LEDAS Ltd. is an independent software development firm. It began in 1999 when it was founded by a group of academics with backgrounds in artificial intelligence (AI) and mathematics.

Our core competencies are in mathematics, computer science, and computer-aided design layered on top of a solid expertise in software development. As a result, we are able to provide research and development services in the areas of CAD, CAM, BIM/AEC, digital medicine and general 3D modeling for both desktop and cloud applications.

2021 The development of 3D kernels, engines and solvers has become the fastest growing area of expertise for LEDAS, thanks to four long-term development contracts in the USA, China and Russia.

2020 LEDAS continues to grow in COVID-19 era thanks primarily to increasing demand in Additive Manufacturing, CAM and Digital Medicine.

2019 LEDAS celebrates its 20th anniversary by moving to a new 1,000-square-meter headquarters office at Academpark’s Center of Research and Development. 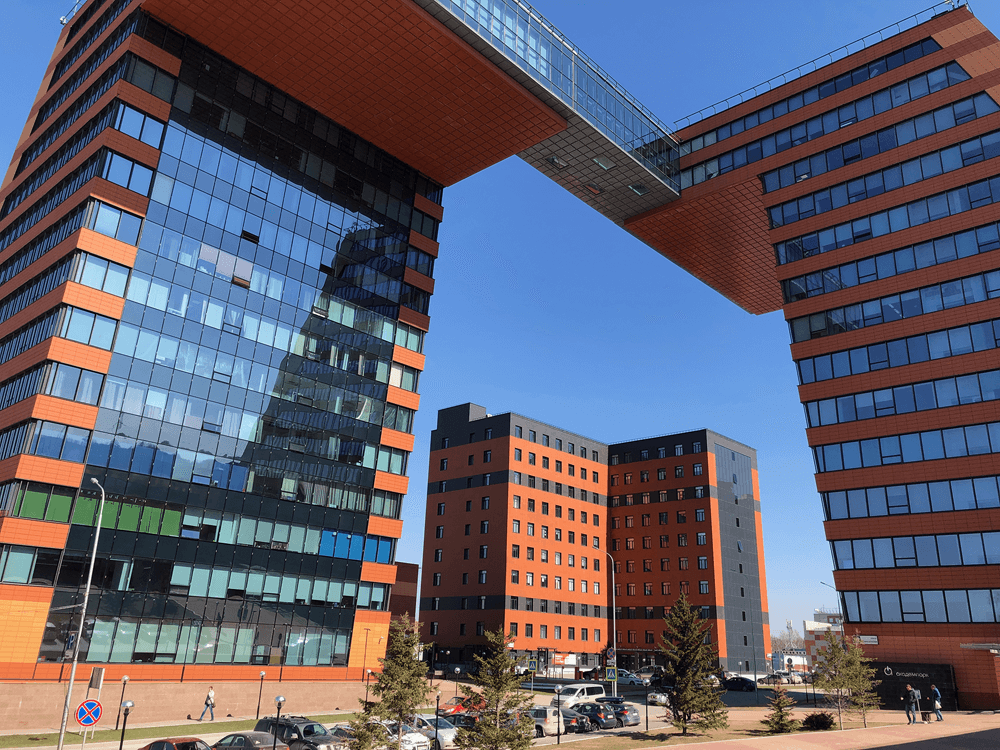 2018 LEDAS greatly increases the volume of its R&D services as new US-based customers generate nearly 50% of its revenues. New projects in 3D medical software, 3D CAD in cloud, and BIM are launched.

2015 LEDAS lands its biggest service contract to date for developing a full-scale Web solution in the area of building information modeling (BIM). As a result, LEDAS extends its expertise in BIM and so wins several more development contracts.

2014 LEDAS provides development and software integration services based on libraries from the Open Design Alliance and C3D Labs to several customers.

2011 LEDAS sells some of its intellectual property and staff to Bricsys NV, including its LGS 2D/3D geometric solver. After the sale of IP rights concludes, LEDAS renews its top management and pivots the company to focus on high-end R&D services.

2010 LEDAS starts selling its R&D services to the CAM industry. By 2019, this new market results in 100 person-years of software development delivered to CAM vendors. LEDAS integrates its LGS 2D constraints manager with the Open Design Alliance’s platform to make it broadly available to DWG editing software.

2009 LEDAS invents the new Variational Direct Modeling technology and develops a series of Driving Dimensions plug-ins for SketchUp, Rhinoceros, and other CAD systems.

2004 LEDAS initiates the first ‘isicad’ forum in Novosibirsk, followed by additional forums in 2006, 2008, 2010, and 2013. As a result of discussions held at the first forum, the Russian CAD/PLM news portal isicad.ru is launched.

2002 LEDAS lands another series of contracts with Dassault Systèmes aimed at creating key geometric kernel components for a new generation of Dassault technology. The total amount of work done by LEDAS for Dassault by 2011 exceeds 100 person-years.

1999 LEDAS is founded on the groundwork laid by academic members of the nearby artificial intelligence lab. The first contract the new firm lands is with Dassault Systèmes of France. Ideas and technologies developed by LEDAS are integrated into CATIA V5 Product Engineering Optimizer and Knowledge Advisor.