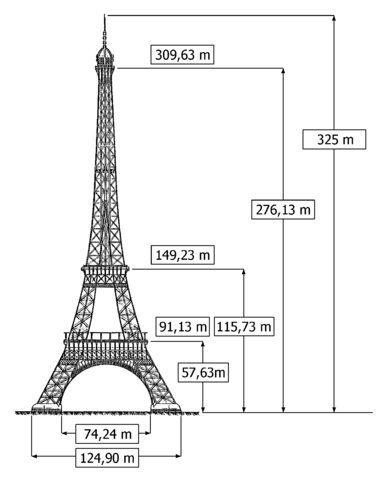 In the history of LEDAS, a big role was played by software companies in France. Our company got its start in 1999 by landing work with French CAD vendors. Since then, LEDAS has provided B2B R&D (business-to-business research and development) services to several well-known CAD and CAM companies in France in the field of computational geometry. This early experience helped shape the corporate culture of engineering software development at LEDAS.

Contracts with customers from France have been the longest in the history of LEDAS, two of which worked with us for over a decade. For Dassault Systèmes, LEDAS helped develop geometric constraint solvers and a 3D modeling kernel used by the CATIA mechanical design system. Another contract was done with an award-winning CAM company in the aerospace industry. ...

Plug-ins either solve specific problems or add functions that are missing from CAD systems. A good example is CAMWorks from HCL, an ... 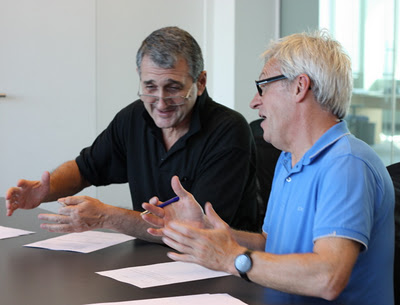 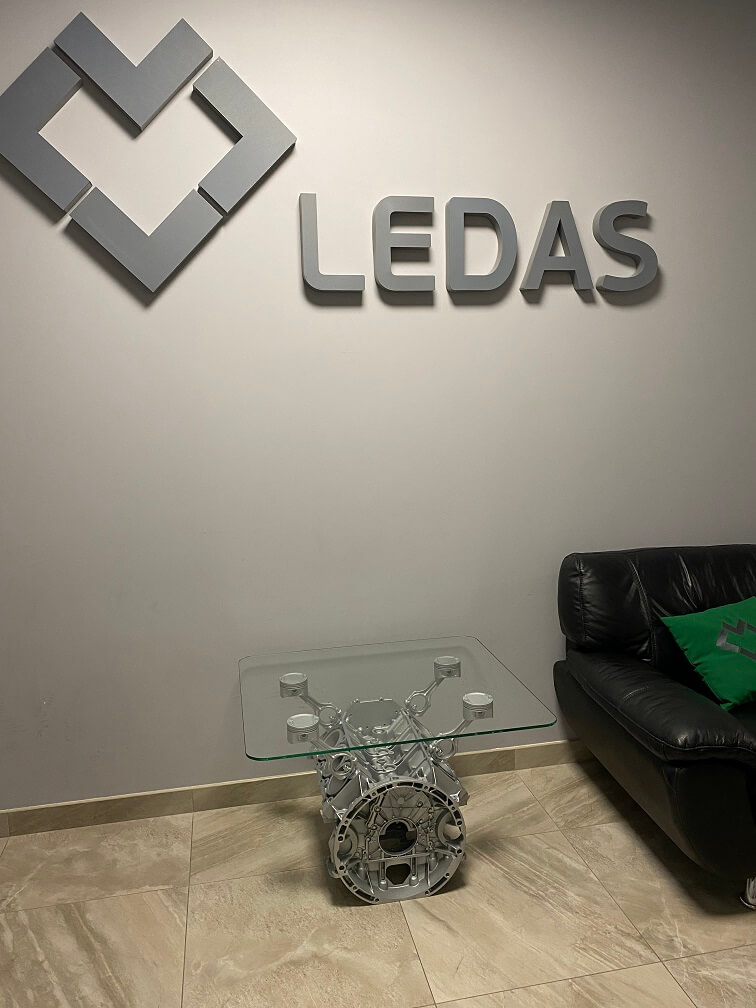 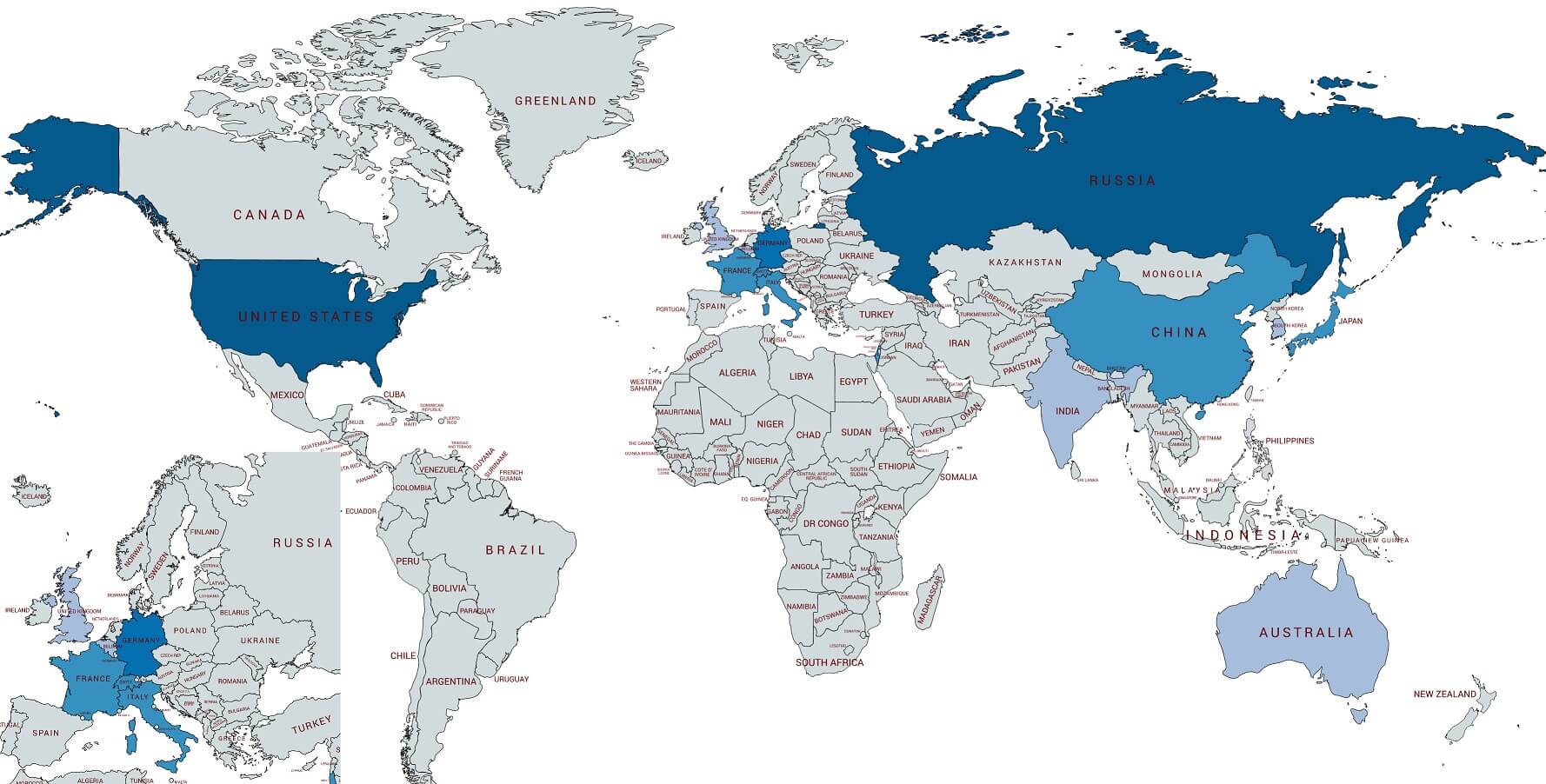 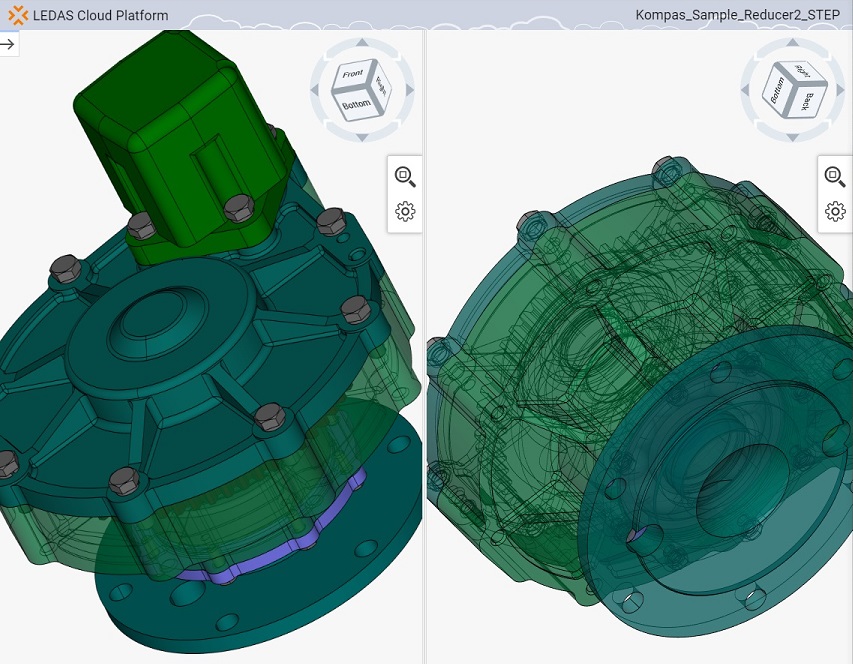 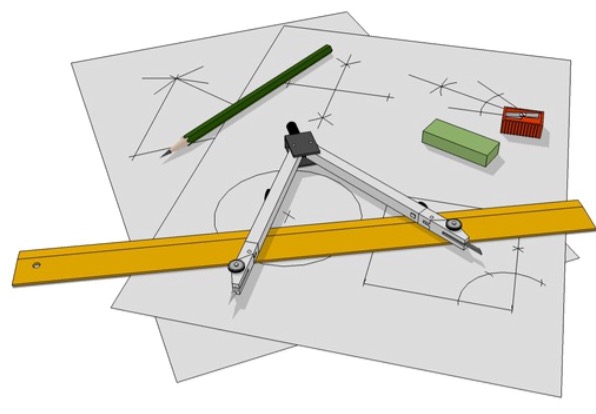 Мар 13, 2020 Alexey Ershov
One of the important components of CAD is the geometric constraint solver. Since the early 1990s, the field was monopolized by a British company, D-Cubed, now a division of Siemens Digital Industries Software (formerly Siemens PLM Software). In 2001, LEDAS began to develop geometric constraint solvers for 2D and 3D geometry, called LGS 2D and LGS 3D. They were successfully brought to the global market, and licensed by dozens of CAD companies in USA, Europe, Japan, Korea, China, and Russia.