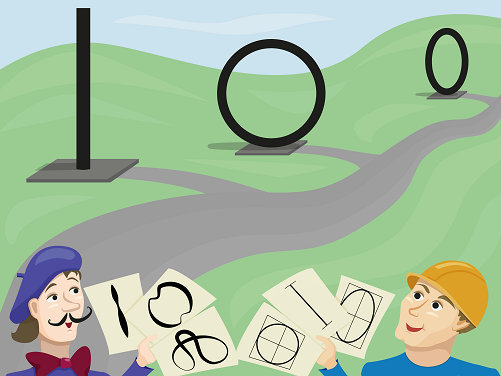 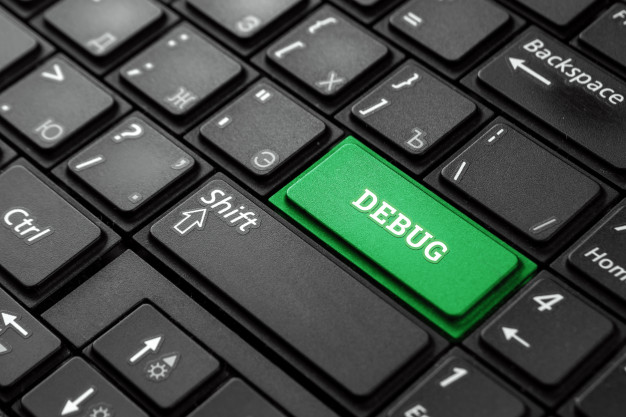 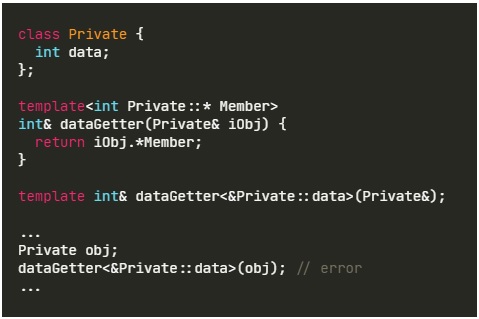 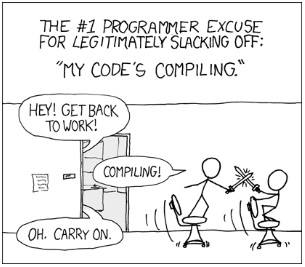 Apr 08, 2020
Foreword by Alexey Ershov:
After publishing my post about C++'s new standard, in which slow compilation time is highlighted as the most bothersome C++ feature, one of our developers responded with a link to his post from 2018. This post is more technically involved with the problems that code bloat have on slow compilation times. It focuses primarily on the negative effect of extensive templates, headers, and inlines on compile times, but then also provides the programming practices to overcome these problems. Read it here now. 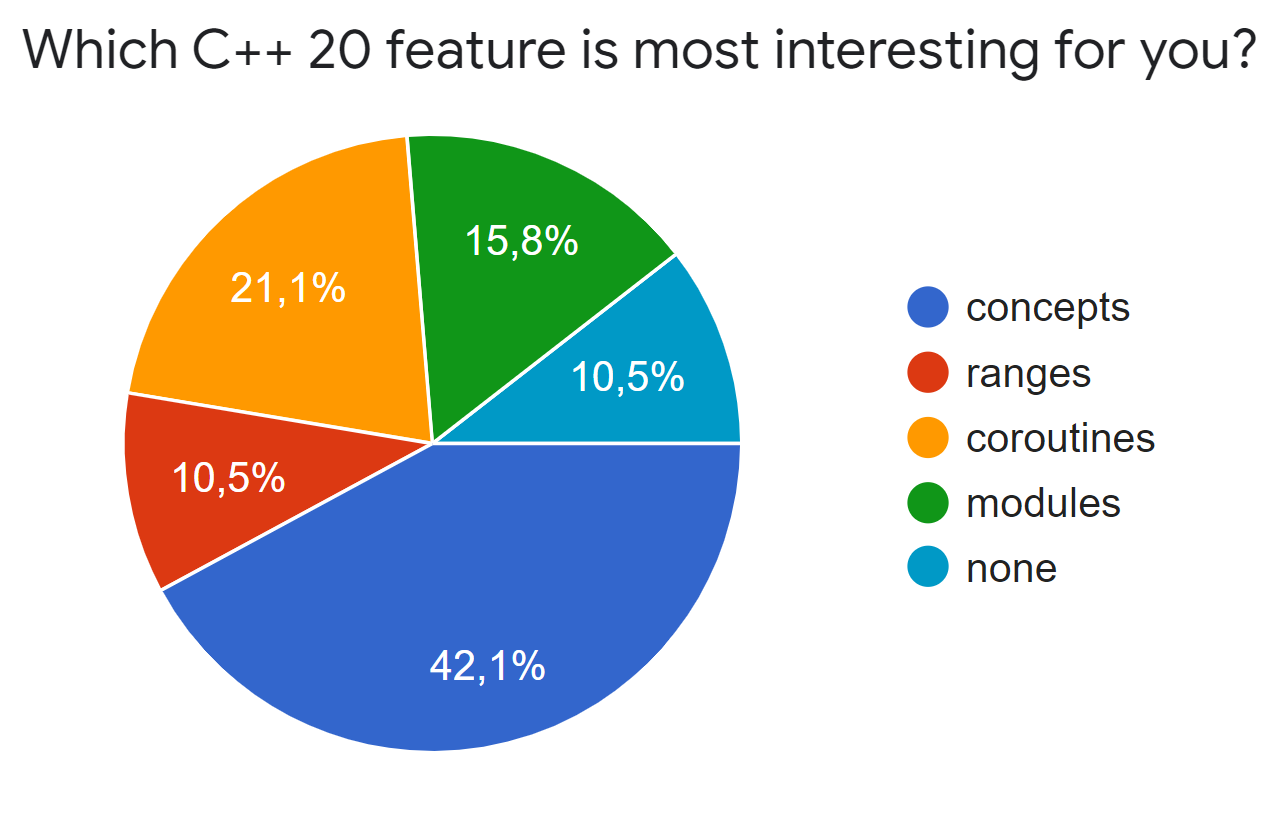 Mar 26, 2020 Alexey Ershov
A dozen LEDAS programmers took part in a C++ event a month ago in our city of Novosibirsk, which was happily organized before the spread of any COVID-19. C++ has become a very complex programming language with a long history stretching back to 1983, and so it was tricky for event organizers to arrange talks that appealed to every kind of developer. Perhaps the easiest thing to talk about was new standards, and this year this was possible as the new C++ 20 standard is on its way.